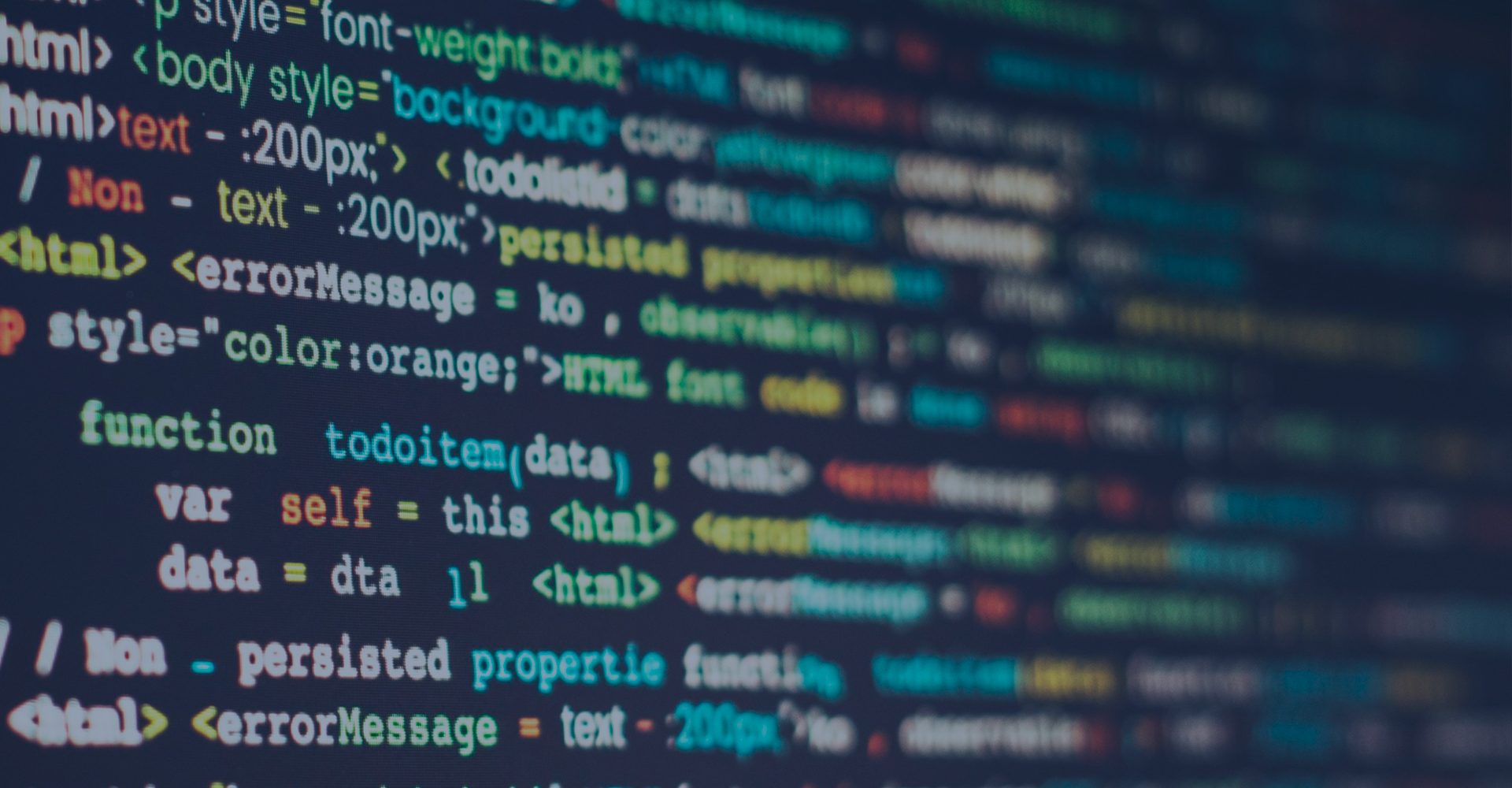 4 ways how to ensure software quality

No matter if you build your software in-house or with the help of a software company, you have to be able to ensure – and verify – its quality. If you keep the checkups regular, your application will be easier and less costly to maintain and develop. Otherwise, errors might build up to the extent that you’d buy a lemon investing further in the product.

What is software quality?

Let’s get down to brass tacks, then. Software quality means that your digital product works. But (sic) wait, there’s always a but: poor code can also work. Thus, a deftly developed app functions correctly, can be developed further, and is less costly to keep alive. Our app can work faster and more efficiently with quality code. Thus, providing a high software standard should be an integral part of the development process. As always, its spectrum depends on the very situation, such as the project’s budget, business requirements, or timeline.

Why is quality so important?

The quality of your software can affect your company in so many ways. It impacts brand image, user satisfaction, and clients’ willingness to use your software. Low-quality software  can even pose a risk to the business.

What’s more, high-quality software is easier and cheaper to maintain and develop further, adding new features, etc. On the other hand, poor quality programming inevitably leads to technical debt and, in extreme cases, a moment when you can’t introduce any changes at all, despite the fact that they are needed.

Even so, you have to bear in mind that to achieve the level where your code is easier and cheaper to maintain; first you have to invest more time and money to create and test it. And often, at the beginning of product building, both resources are sparse. Hence, sometimes it’s even better not to bring an app to perfection but to give it a test drive when it’s still underdeveloped. If that’s your case, don’t worry, we can take care of your code and fix it later on.

First, you need to diagnose your software accurately. Health checks are usually:

Apart from occasional health checks, the most efficient way to ensure software quality is to test it. Tests should be an inherent part of the development process and thus performed day in, day out.

There is a variety of test types:

Not to delve into the details, as we’ve got a separate blog post on tests, in which we expand on all the above types separately.

As we’ve already mentioned, there’s no time to  rest on your laurels regarding software development. Once your app is built, you have to optimize it, ensure it’s always up-to-date, meets the latest standards, and satisfies changing consumer behavior.

Code writing is one thing, but your development process may also need improvement. For example, it might bring test automation, unit tests, CI/CD, and code reviews.

Last but not least, you have to keep the project under wraps. To do so, establish a software quality management process and its objectives.

Now, let’s take a look at examples from our backyard, which will present how important it is to take care of software quality.

1. A complex approach to testing

Our client’s application consisted of numerous modules. Changes in separate modules often lead to bugs in other parts of the app that seemingly weren’t connected. The company started experiencing more and more errors of this kind, called regression bugs.

We investigated the whole development process and proposed a complex test plan to find a way out of the crisis situation. It took the form of a document, where we described, among others:

On a side note, we’d like to highlight that  business people frequently aren’t aware of the importance of regression testing. Mainly due to the fact that it appears non-obvious. They assume that if a feature has been tested once and works fine, it shall work further on.

2. The need for test automation

One of our clients had a mobile application, which they sold to their business partners, who then distributed it amongst the end users under their own brand. Partners frequently required adding custom features or introducing some app changes, while keeping the core of the app unchanged. Each app had 3 versions: development, staging, and production. As a result, tens of applications had to be maintained day in, day out. Soon, it became impossible to test all versions manually.

To minimize the effort needed to perform tests and the number of human errors during manual testing, we offered our client to build automated mobile app tests. So that unit tests, for example, could be performed by a continuous integration tool.

Regular health checks, tests, improvements, and a well-structured process will help you ensure your software quality. Even so, one day, you may end up caught between a rock and a hard place, having to decide whether to maintain or rewrite the code. We all know, there’s never a good time to do the latter. 😉 If you’re not sure whether you’ve reached this point already, we can give you a helping hand during our consultations we provide free of charge. 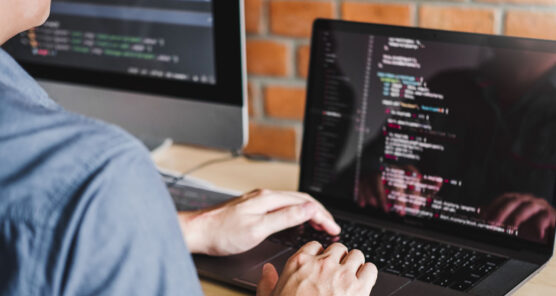 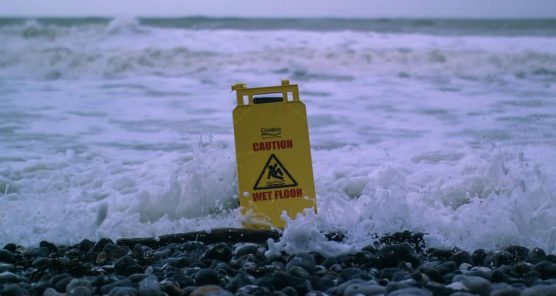 7 Symptoms That Your IT Project Is In Trouble 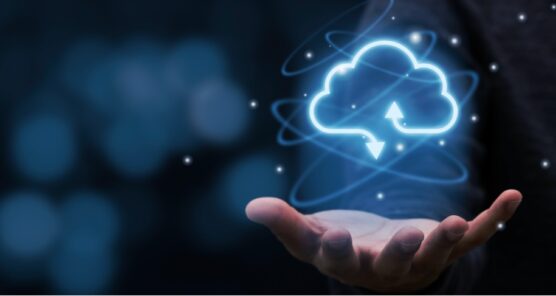 Cloud solutions – benefits and a comparison of providers