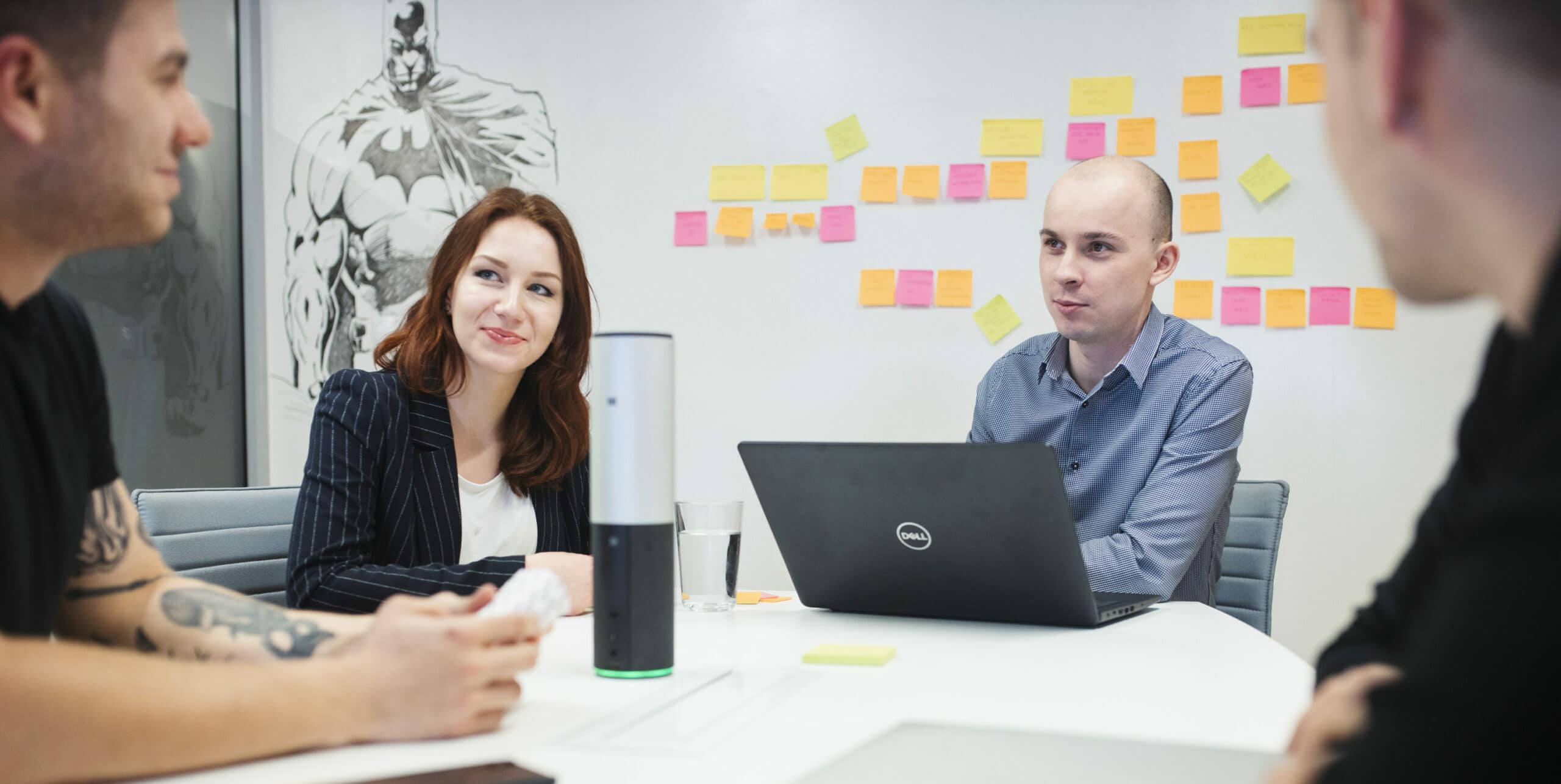 Quick Tour Of EventStorming: Must-Read If You Hate Traditional Meetings

A couple of years ago we tried a great technique of conducting exploratory meetings called EventStorming for the first time and we’ve been big fans ever since.

To help you understand what EventStorming is and why it’s so great, I shall remind you about an epic philosophical saga called “Business vs. Devs”. You see, for many years, developers were these guys working from the most remote corner of the office building.

As communication between the IT team and business was considered pointless. Project requirements were delivered to devs (and sometimes are still delivered like that) in the form of a pile of papers stating what needs to be done. Shall I explain that those are rarely ideal instructions…? Or that business people might not know clearly what needs to be done…? Or that developers hardly interpret those instructions correctly…?

Anyways, things were like that for quite some time. Enough to fill the world with clumsy chunky software systems created around those abstract requirements and teach us a lesson.

Luckily, a lot has changed since then. The IT field grew rapidly and became “cool” and “prestigious”. It attracted all sorts of people, including those who feel great understanding what they’re doing and why, and want to be a part of the business’s success. IT specialists became valuable players in projects. Now they not only execute the tech part but help identify business needs and shape software solutions around them.

This metamorphosis came with various tools and methods for effective collaboration between business and developers, such as Agile, Scrum, Domain-Driven Design, and eventually EventStorming. So now when you understand the mindset behind, let’s finally take a closer look at the latter and see how it helps to boost business-tech cooperation.

EventStorming is a way of conducting a workshop for exploring complex business domains introduced by Alberto Brandolini in 2013.

The way it’s done might sound crazy: you need to gather all key stakeholders(!) who know stuff… in one room(!)… and sketch the existing system or a future project together(!) But the devil lies in details, so when you read more about it, the idea becomes not as suicidal as it might sound.

So how does EventStorming work?

There are several formats of EventStorming. Depending on the goals you want to achieve you might follow one or the other scenario. And as it’s not the point of this blog post to teach you how to do it (there are enough articles and books online about it), let me briefly explain the common distinctive features of this technique:

All this makes the meeting fun and engaging. In fact, you won’t see people sitting during EventStorming, as just too much is going on around the timeline and everyone gets involved.

What are the benefits of EventStorming?

When to run EventStorming?

EventStorming can be used in a number of cases:

As a software development company, we resort to the help of EventStorming for auditing existing but underperforming software of our new clients. During one of such audits (performed for Safe4) EventStorming helped identify major bottlenecks of the first generation of the client’s software.

In a nutshell, the system appeared to be hard to scale and adapt to the growing business needs (new functionalities, various integrations, flexible customizations, etc.) due to its monolithic architecture. We suggested building a new platform based on microservices. Such approach improved modularity and thus made the system flexible and easy to add on desired functionalities and integrations with various systems and devices. The new application has been successfully released in February 2019 and is ready to handle a large number of end-users ever since.

EventStorming is a relatively inexpensive instrument that does all the wonders stated above, which can be run with no prior major training or external facilitators involved. That being said, many companies tend to wait until real problems arise, hire consultants and let them introduce EventStorming, rather than try it on the request of their own IT team.

Our strongest “selling points” for EventStorming include:

I truly hope you enjoyed your reading. 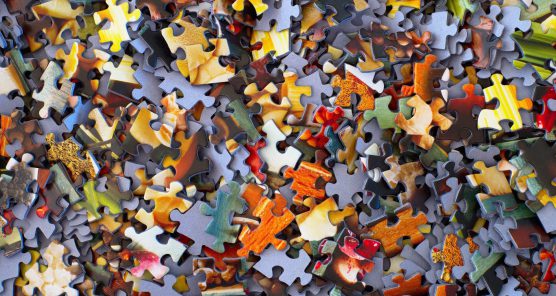 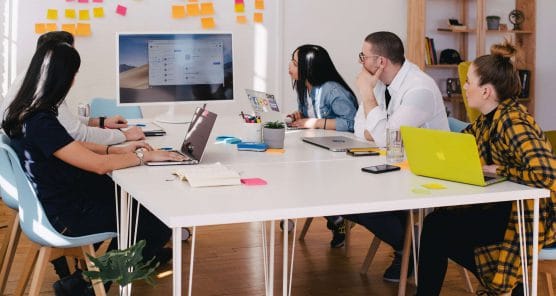 5 Ways To Get Out From The Scrum Meeting Deadlock 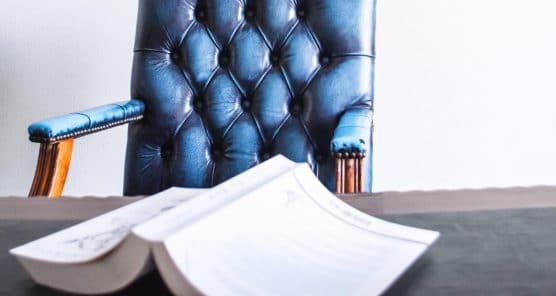