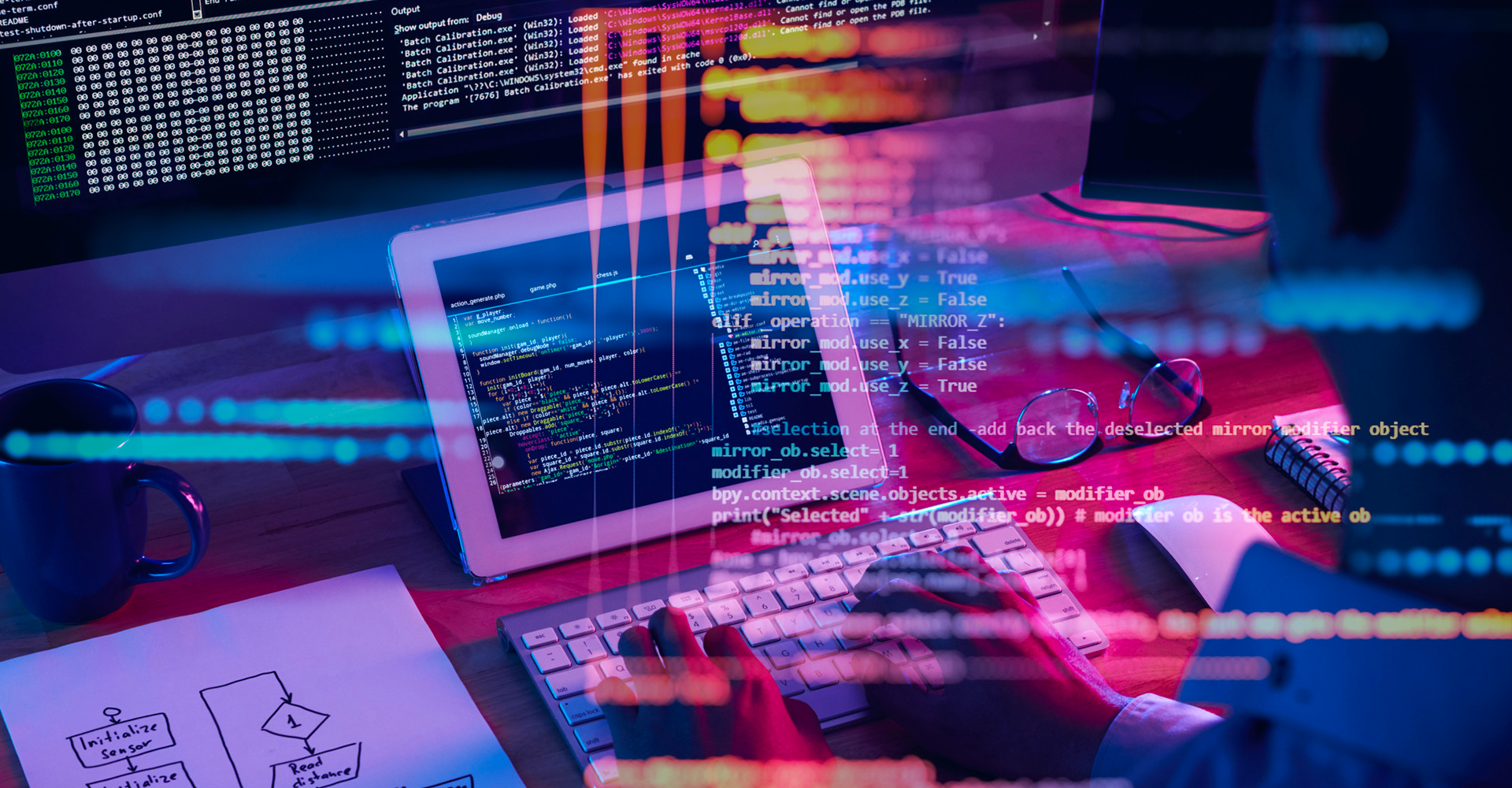 Undoubtedly, this year will be marked by the world’s crisis, which won’t leave out software development. Thus, a lot of trends will be directly related to the current state of economics, which affects the way we build applications but also applies to the popularity of particular programming languages. To learn more, keep on reading!

1. A broadened pool of developers

Anyone who keeps a weather eye on the market can notice a significant reduction in development teams in tech companies worldwide. For the first time in years, software developers are either fired or placed on the bench, awaiting the next project to come.

It is an unprecedented situation that, without a doubt, will affect the market in the long run.

If you’ve decided to build your app now, it will be easier to find developers or even cherry-pick them. And, surprise, surprise, their services might be slightly less expensive.

Let’s call a spade a spade, the pathological situation of overemployment has come to an end. Developers juggling two or more full-time jobs had become a widespread and well-known problem. And often, being aware that a particular developer is indispensable, companies used to turn a blind eye to the situation.

However, as a result of fewer developers needed on the market, overemployment won’t be an accepted practice anymore. What is more, programmers might be unable to find two simultaneous jobs or will simply get cold feet about deciding on more than one full-time employer.

We published an extensive article on overemployment in April last year, so we won’t repeat ourselves here.

We know automation perfectly well from production processes in which industrial robots take over repetitive tasks. However, thanks to the rapid development of artificial intelligence, machines have also started to take on highly-skilled and creative work. Of course, they aren’t perfect nor infallible yet, so we use them mainly to support or speed up the work, but the hopes are high.

Just a few examples of the systems used in IT:

4. Technologies on the rise and fall

Although it isn’t the latest technology in software development, we observe that Node.js is still in high demand. No wonder that, according to the Stack Overflow Survey, together with React.js, it is the most common web technology developers use.

On the other hand, there are far fewer projects written in PHP and more PHP developers available. From our perspective, the global crisis might be the reason. PHP is a technology with a relatively low entry threshold, quite easy to set up and learn. Thus, it was eagerly used by small start-up companies, which lived mainly off investors’ money. In times of crisis, external financing is most frequently reduced or cut off completely.

Microservices describe a relatively new software development trend where applications are composed of smaller, independent parts – services. They communicate with each other over APIs but don’t depend on one another, which is the case of monolithic architecture. When each app process is run as a service, it can be deployed, scaled, and updated separately according to the current needs. If one function fails, it also doesn’t affect the others. Moreover, each service can be written in a different programming language, so you can employ different devs and teams to work on one product.

When teams work independently on smaller parts of the software, they simply do it faster in terms of development cycles and reduced time-to-market of new features. However, if you don’t want to build services from scratch, platforms like AWS offer off-the-shelf building blocks for storage, logging, messaging, monitoring, DevOps, and many more.

We’re fully aware that nearshoring and offshoring aren’t anything new in the software development world. But still, we’ve decided to include them in the list of the upcoming trends in the software industry, and here is why.

As we mentioned at the beginning of this article, 2023 trends are affected by the world’s crisis. Nowadays, more than ever, companies bend over backward to cut costs wherever possible. However, instead of halting their projects completely, they prefer to look for savings elsewhere. Thus, businesses show a particular interest in developers and development companies from other (meaning cheaper) parts of the world.

If you’re also rooting around for a reliable contractor, we recommend the blog post explaining how to verify a nearshore development company.

7. Increase of computing power for AI

Artificial intelligence is at the forefront of computing development, and multiple solutions are specifically designed for that very purpose. However, it works the other way round, too; AI growth is directly linked to the increase in processing power.

To mirror human reasoning and skills, artificial intelligence algorithms have to process large amounts of data. Thus, computers increase their CPU, GPU, and microchip capacity at full tilt to cope with the growing demand for AI applications. In effect, it will reinforce one of the software industry trends for machine learning, computer vision, and natural language processing applications.

There’s an enormous and unprecedented demand for biological data analysis and interpretation, impossible to satisfy with human endeavors only. As a result, there’s a growing need for software that can do the job effortlessly and accurately. The field of bioinformatics deals with these issues, combining computer science, biology, and mathematics.

Bioinformatics is used on a large scale in clinical research, drug discovery and design, gene sequencing, and gene therapy. Therefore, specialists in the field and software companies building AI systems will be in high demand in pharmaceutical companies and biomedical laboratories in 2023. Thus, among trends in software, we can find bioinformatic apps.

You can learn more about data analysis in microbiology labs from our case study.

The emergence of autonomous things (AuT) marks the dawn of a new technological era. The most significant advancement is that computers, as separate entities with no human guidance, are carried into our physical environment and share it with us for the first time.

Creating software for autonomous things will be one of the trends in application development and a challenge for the next few years, particularly in the field of the safety levels they need to provide.

We’ve gone through software development trends for 2023 that covered four different areas: programmers, development technologies and tools, business issues, and, finally, technological advancements that will revolutionize our lives. Hopefully, the broad range of provided forecasts will give you an idea of the direction in which software development is heading. And, more importantly, a handful of prompts on how to make the most of it. See you soon! 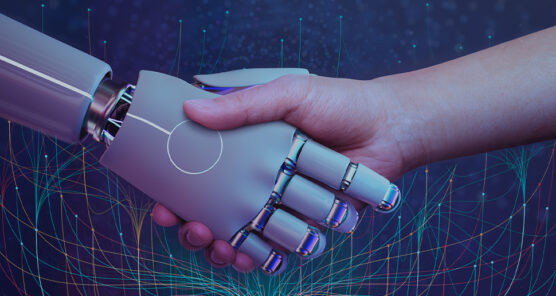 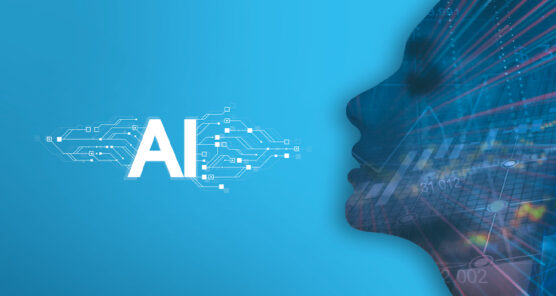 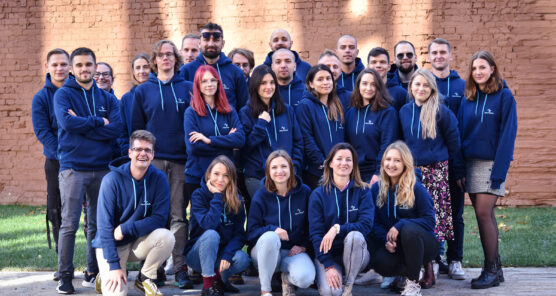